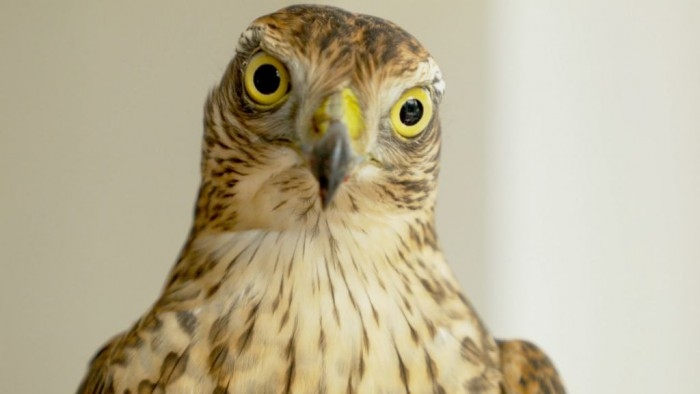 For centuries in the northeast of Turkey the tradition of hawk hunting is passed on from father to son. As soon as the wild birds are passing the coast of the black sea on their migration route, for young hawk hunter Ihsan the best time of the year begins. Spending days in the mountains with squinted eyes he scans the sky for female hawks, as only the most beautiful specimen are worth being tamed. A relationship between human and animal which is sometimes marked by violence and sometimes by tenderness begins. When fall is coming and the quails are going, this tie will eventually be undone.
In a society which is often stuck in traces of old patterns, the deprivation of the hawks' liberty gains a new significance. With the knowledge that every freedom is a microscopic sum of unfreedoms, the film follows this recurring story in subtle observations.
Her International Film Festival 2021, IRL